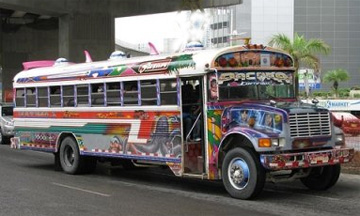 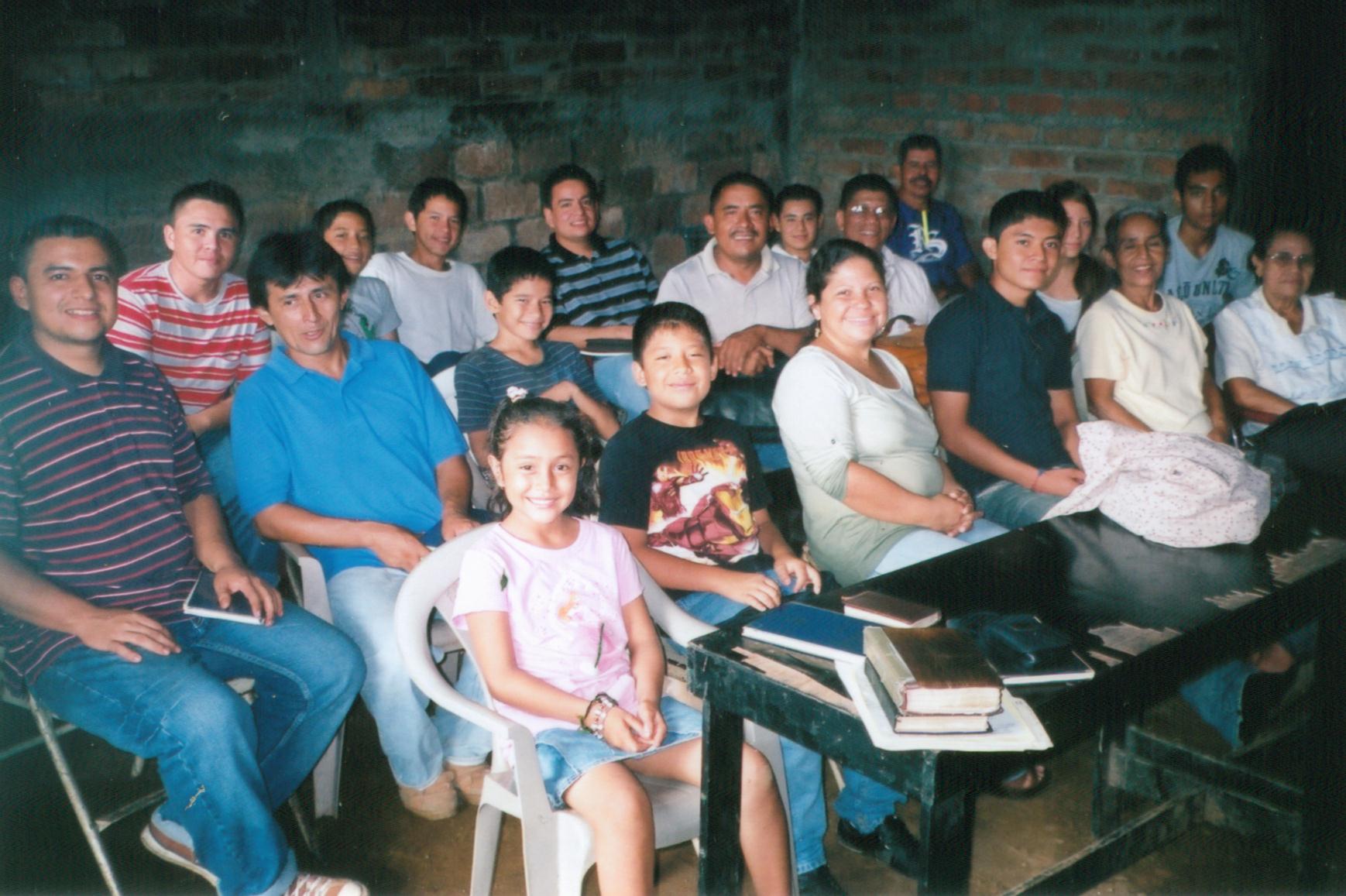 About two hours from the Capitol City of San Salvador lies Usulutan, El Salvador.  The Brethren in San Salvador have had significant response to their preaching efforts in Usulutan, and have made the drive for many years every Sunday.

They’ve had many baptisms over the years, and with five more this Summer, have a large Ecclesia established in this city of about 50,000.

After meeting in rented halls for many years, the Brethren have found a suitable location to purchase.  With the help of the Brotherhood through the CBMA Building Fund, they have purchased a piece of land with an old building on it.

Here is a picture of the Ecclesia having Bible Class in the current Building.

Plans are underway to build a newer, more appropriate building once the funds are available.

Brother Don Luff recently visited El Salvador, and enjoyed a visit in Usulutan.  Like all Ecclesias, there was a wonderful meal after Memorial Service.

As if an exhortation, 2 talks, and a full meal wasn’t enough, there was a memory verse challenge.  This lasted about an hour after lunch!  In the children’s section Eduardo Mate (Jaime and Karla’s son – Age 11) recited about 35 verses and Krissia Lea Castillo (Rene and Crisia’s daughter – Age 10) recited about 30 verses.  Both with very little prompting – I was amazed!

But the topper was 2 adults.  Jorge Augusto Garcia from the Sonsonate Ecclesia recited 65 verses (Crisia’s brother) with very little trouble – this included the whole epistle of Philemon!   Then Crisia recited 76 verses from all over the Bible – she broke down crying reciting a good portion of Psalm 139 – I wondered what happened.  Her husband Rene was presiding about 4 feet from and had to hold on to her until she composed herself.  She was finally able the turn to the audience and told us that it was one of her her favorite Psalms – she finished a few more verses of the Psalm and went on to other passages.  Krissia, Crisia and Jorge are all of the same family!   I could hardly believe what I just witnessed.  I was humbled by this and other indicators of the level of spirituality throughout the day.  We arrived at the Hall for the 9:30 Breaking of Bread and left at about 4:30 – what a day!  I tried to give my best for all ages present, but I feel I received more in return.   What an uplifting experience!

Brother Don also visited Guatemala after El Salvador, and was encouraged by the work going on there.

Here in the United States, there are countless marriages where a friendship began at a Bible School or CYC activity. What if there was only one Bible School a year you could attend and that was held in another country where you don’t even live?

They were married in the Santa Barbara, Costa Rican Hall on April 23rd. The hall looks very presentable, since about 2 years ago they repainted and installed new lighting. We pray for God’s richest blessings on their married life in the Truth. This is a good example of even closer relations and fellowship for the Central American Ecclesias.

Christadelphian Bible Mission of the Americas