Chile – The Ecclesia of God meets in South America 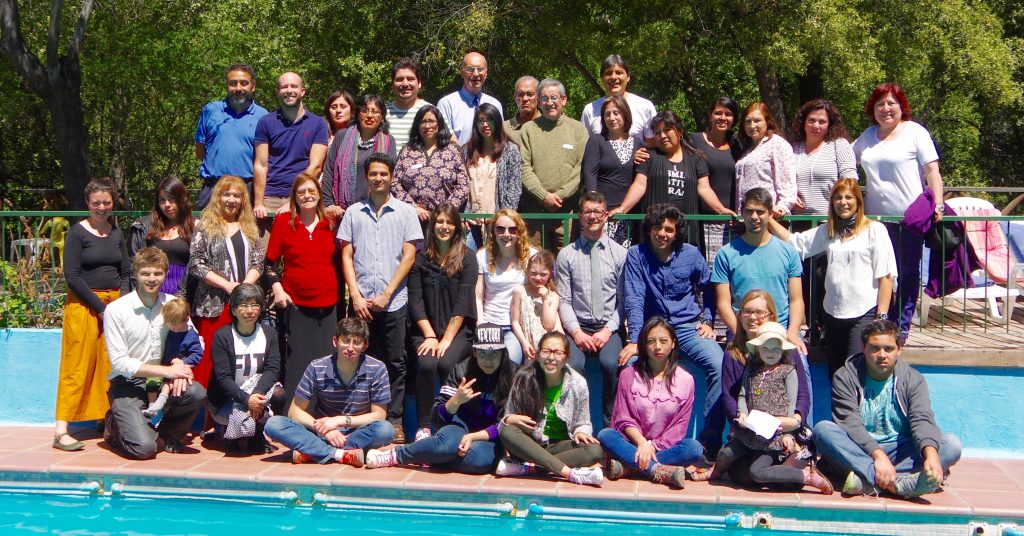 Christ told a parable about a man starting to build a tower or a king going to war and not “counting the cost”. One lesson in life is that when you suggest an event you need to follow it through to completion. Many months ago we began planning a Bible School to be held in Chile for brethren in South America. The location in the mountains about an hour outside of Santiago is called ‘La Bella Durmiente’ – with cabins and outdoor recreational facilities in a quiet area away from the busy capital of 7,000,000. In the back of our minds we had a figure of about 20 attendees, assuming that many wouldn’t be able to make it due to other commitments or distance. Assumptions! In truth we were blessed with the best problem possible – too many people (40) for the place we had booked – maximum of ~30! We began with an idea of a gathering to support the brethren here in Chile, and ended with a landmark event for many in South America.

The theme for the long weekend (Oct. 13 to 16) was “Our Fellowship” which continued not only in the bible talks but also in the various activities, and most especially in the spirit of all the attendees. All the brethren and contacts who came from far and near (England, New Zealand, Canada, El Salvador, Ecuador, Bolivia, Argentina and Chile), came with the same goal – to make the most of this opportunity to join together as a single ecclesia, bound by a faith that extends beyond a country’s frontiers. 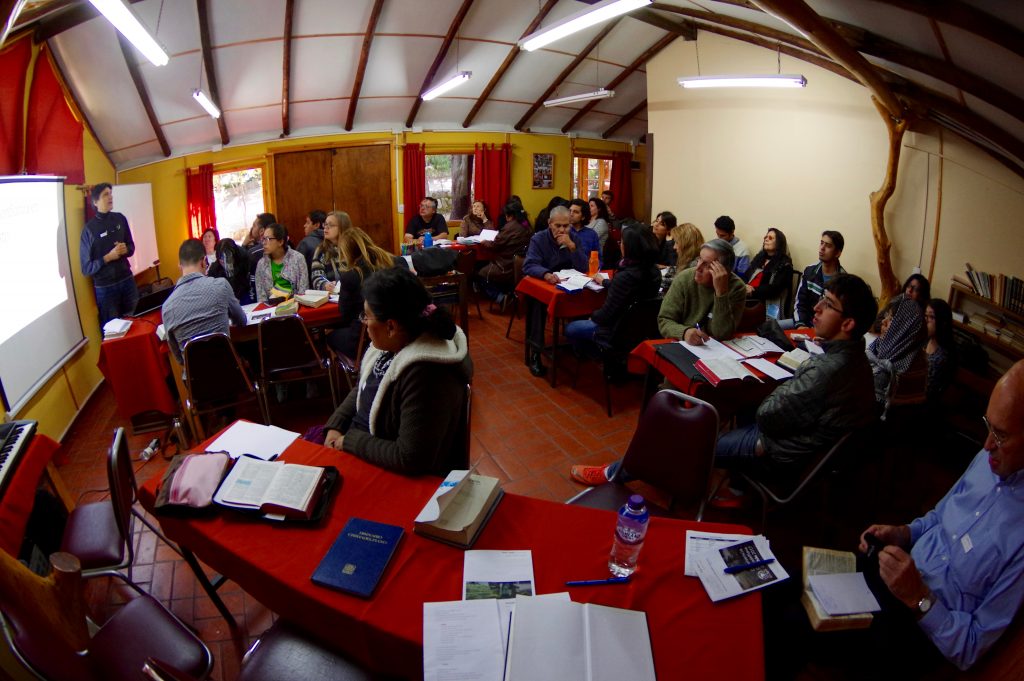 We had two sets of studies; the first (led by gringos) on Our Fellowship and the second (led by local brethren) based around the letter to the Philippians. Brother Andrew Yearsley (New Zealand) began the studies by laying the foundation that Our Fellowship together is predicated by Our Fellowship with God. This however is only made possible through the work of our Lord Jesus Christ as explained by our Brother Brydyn Melles (NZ), who emphasized the need for us to follow the example of our Lord in order to have this fellowship. Brother Don Luff (Canada) completed this series by discussing Our Fellowship in the Ecclesia and in the Family, clearly showing that the ecclesia is our family, demonstrating our fellowship is based entirely on our common faith and hope, and the need for us to work together as a single united body. 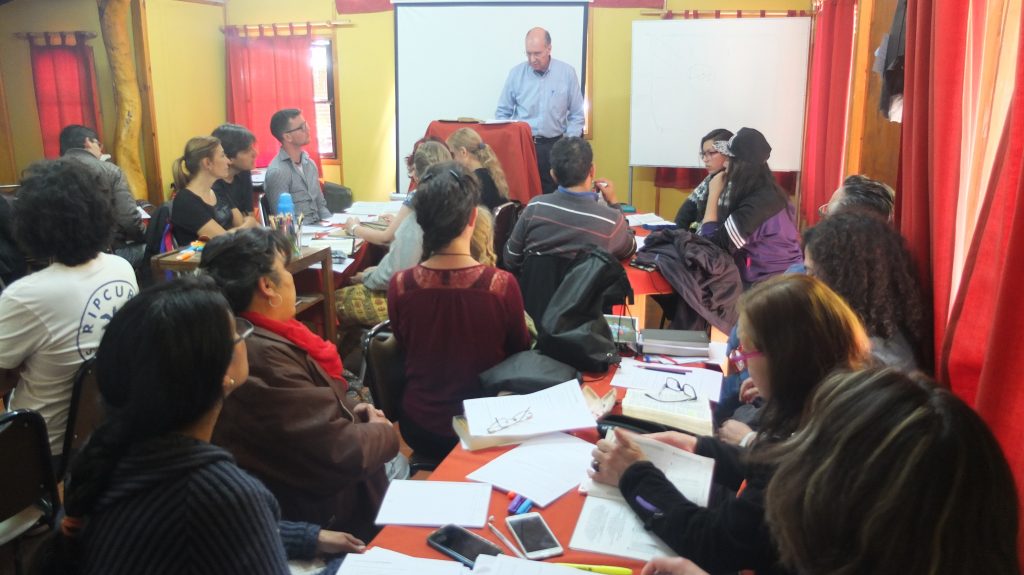 The talks on Philippians were ably led by Brethren Richard Castillo (Chile), Rubén Barboza (Argentina) and Cristián Zamora (Chile), who walked us through developing the mentality of Christ, the humble servant, in order to have the confidence in Christ which finally brings us to the peace that passes all understanding.

We were kept busy outside of the studies with other activities with a few events that deserve a special mention. No conference would be complete without a sufficiently challenging quiz, and this one had challenge in bucket loads. Especially for the gringos struggling to unravel local idioms (in Spanish obviously)! This was the only event where parochialism was allowed, with each country’s attendees banding together to outwit the quizmaster. Once the dust had settled, the deserved winners were declared…Bolivia! 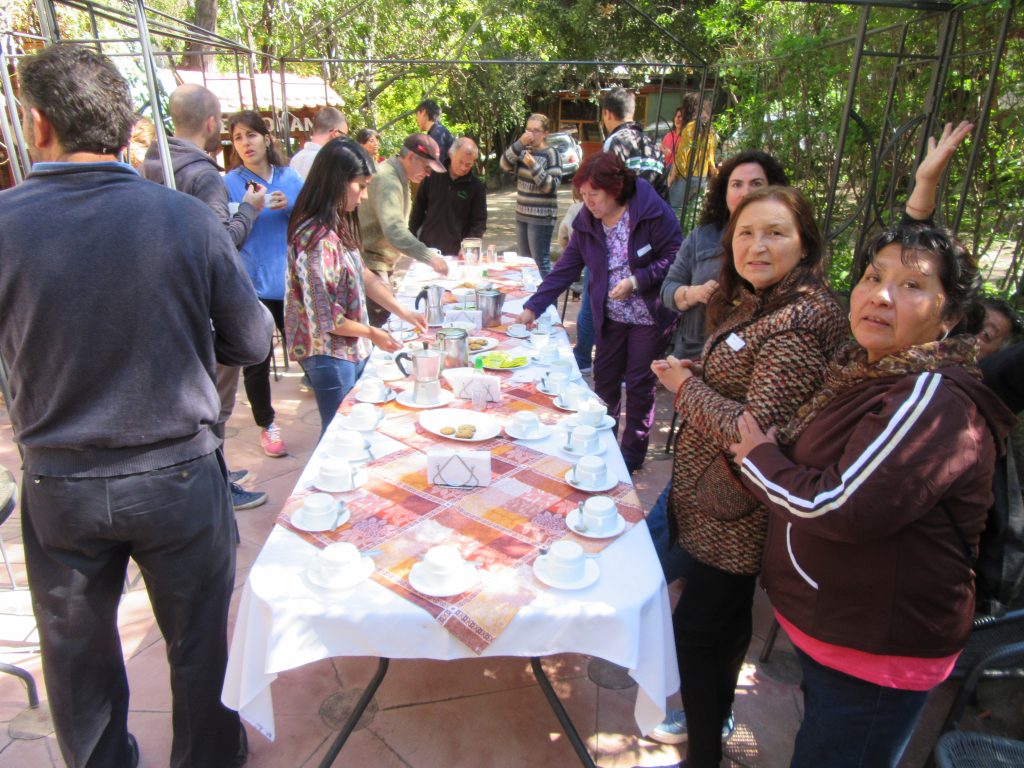 The other special mention goes to the virtual tour of Christadelphians around the world led by the intrepid Brother Sam Alexander (England). Many were overcome by the knowledge that they had so many brothers and sisters from all around the globe, and were moved to see a video montage of just a few of these brethren greeting them from afar. The true value of this Bible School was in highlighting to our brethren in South America (many of whom march towards the kingdom in bands of only two or three) that they have an extensive family throughout the world with whom they share fellowship now and for evermore in the Kingdom of our Father. May that time come soon!!

An extra special thanks to all of the ecclesias and individuals in New Zealand & worldwide who subsidized the travel costs of the attendees, and also to those who have donated to the CBMA who supplied the remaining funds. This would not have been possible without your help.