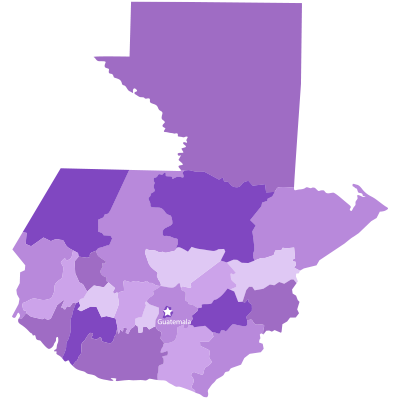 After two years of pandemic shutdown in Guatemala, during which time the ecclesia lost their hall, they were overjoyed to be able to get together for a long weekend with a group of brethren and sisters visiting from El Salvador and Honduras.  Everyone said it felt like a mini Bible school. Nearly all the Guatemalan brethren and sisters attended, along with 10 or so family members and interested friends plus 5 children, for a total of about 30.

Sis. Marcela Lara flew into El Salvador from Honduras to accompany Sis. Silvia Fernandez, Bro. and Sis. Jaime and Karla Mate, Bro. Alejandro Alfaro and Eduardo Mate on the 5-hour bus trip to Guatemala City. On Thursday and Friday they met several of the brethren and sisters for meals and a walks around Antigua Guatemala, a very picturesque old, restored city near the capital. On Saturday they met in a park which had covered patios designed for gatherings. Bro. Jaime gave two classes to the adults on “Walking to the Promised Land”, Bro. Alejandro gave classes to the young people on “Joshua—a New Generation” and Sis. Marcela gave the children’s classes. 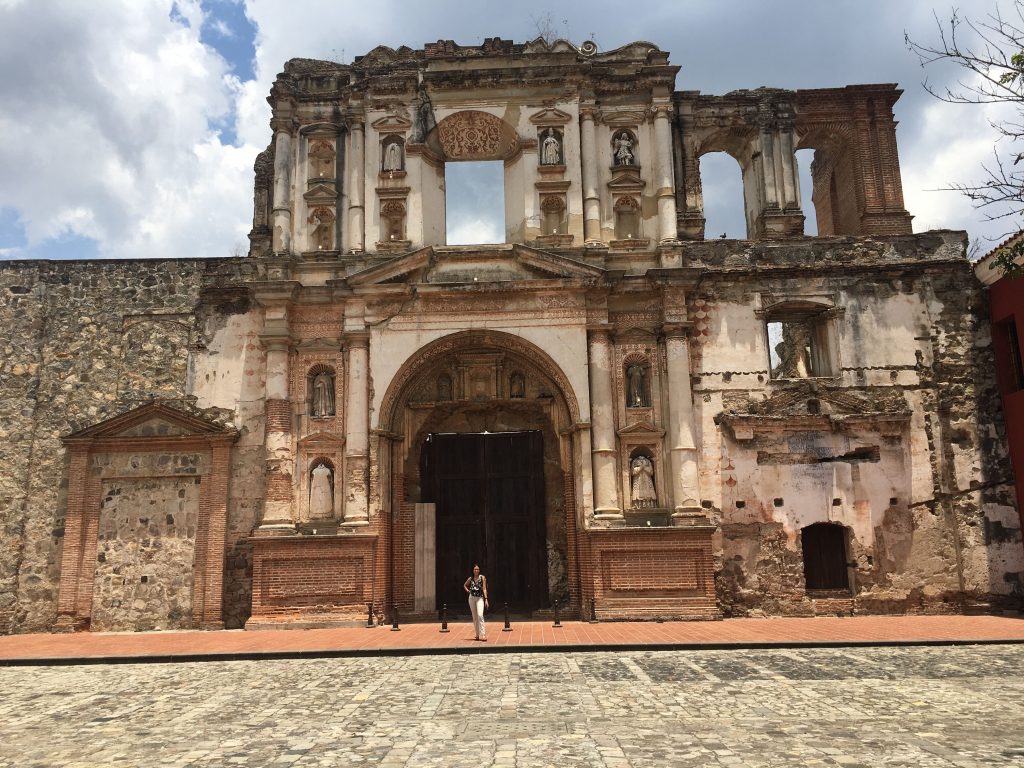 On Sunday morning the group met again at the park for the breaking of bread, followed by lunch at Pollo Campero. The conversation went on into the evening, when they watched the Blood Moon together. 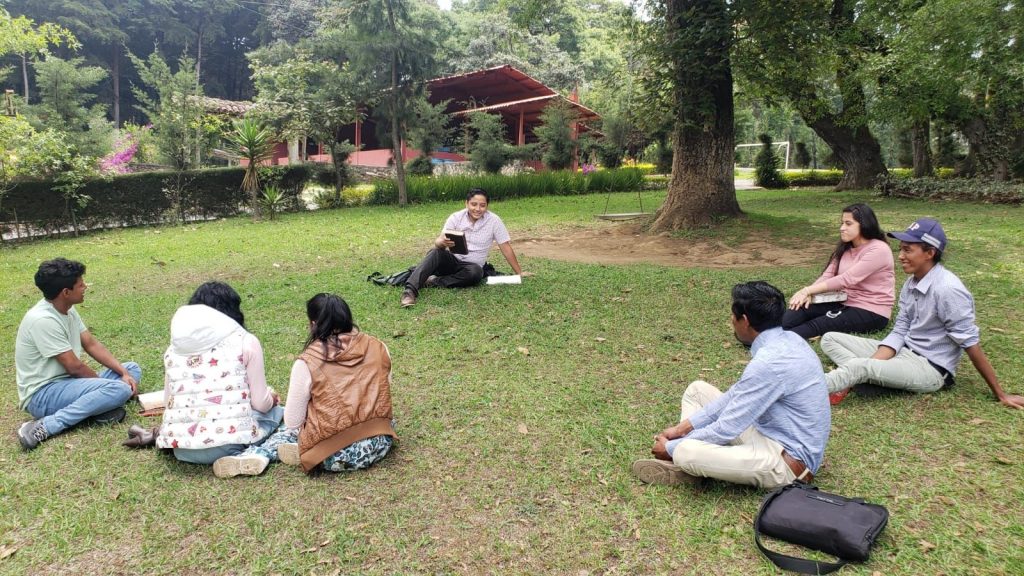 All felt tremendously uplifted by the weekend, and it is hoped to hold another in the not too distant future, God willing. In the meantime, until they can find a new hall, the Guatemalan brethren and sisters break bread via ZOOM with the Los Angeles Hispanic Ecclesia on Sunday afternoons. 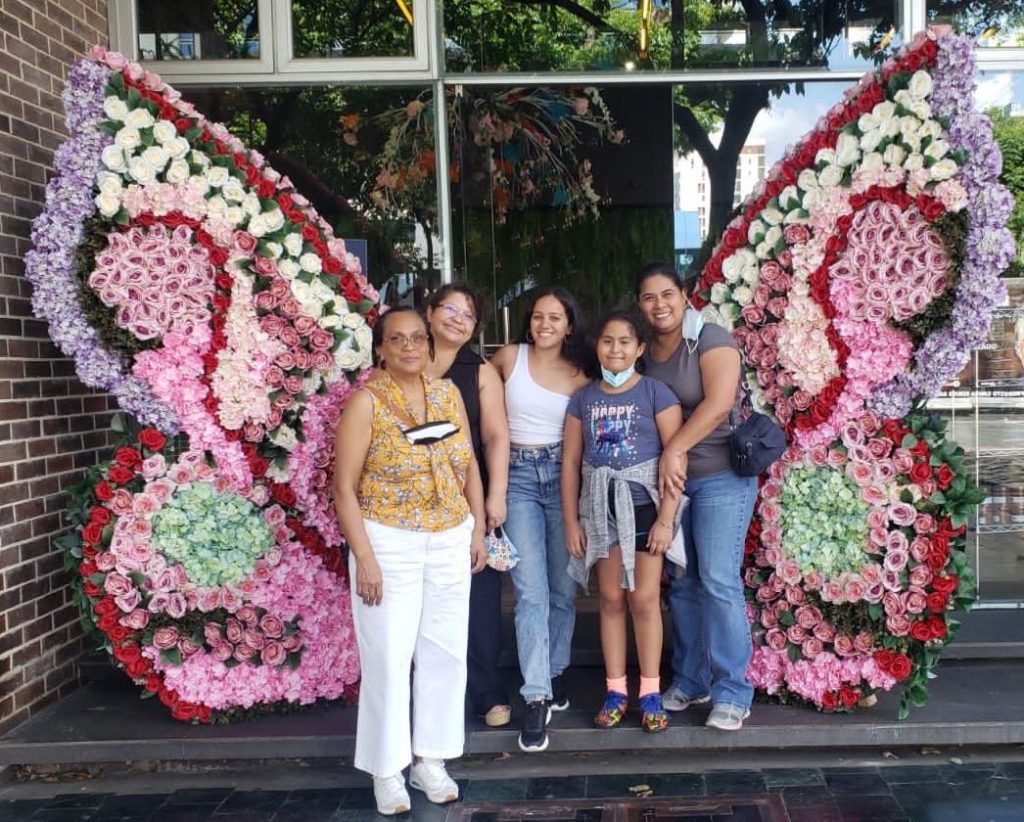