Home / News / A visit to Lima, Santiago and Córdoba

A visit to Lima, Santiago and Córdoba 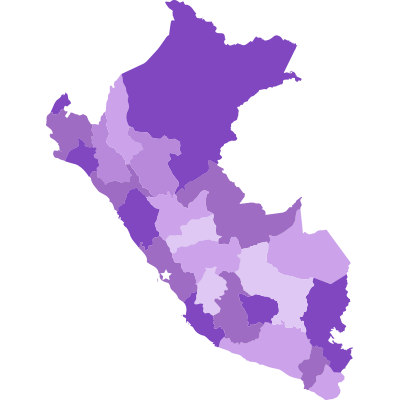 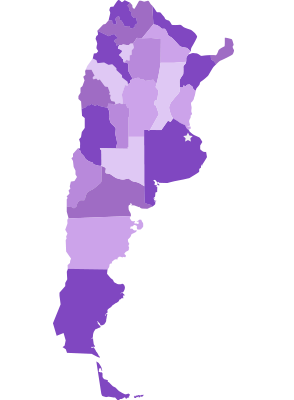 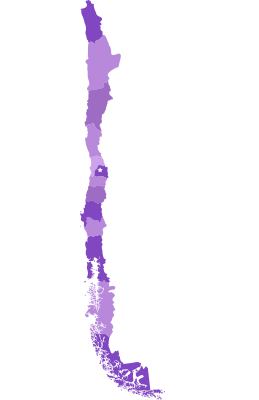 In October and November of 2012 it was a pleasure for Bro. Jim & Sis. Jean Hunter to again visit our brethren and sisters in Peru, Chile and Argentina and offer talks and classes for the interested friends who study the Bible with us by correspondence.

The 6 lectures given in each city were on straightforward first principles—the ones that usually are the hardest for new Bible students to grasp and accept. Each evening there were 2 talks on one theme: the first was “God is one, not three,” the second night’s topic was “The myth of the fallen angel,” and the third, “Do we have an immortal soul? What happens when we die?” (going on to the hope of the resurrection). It was encouraging to see how little objection there was from those who attended. Apart from a couple of fervent believers in fallen angels or the immortal soul, virtually all nodded their heads throughout the talks and stayed for ages afterwards to chat. One of the advantages of mostly having postal students out to the talks is that they have already studied the Bible with us for some time and are acquainted with its basic teachings.

Over the last couple of years in Lima we have tried different locations for the lectures, after a number of contacts said they just did not go into the downtown area where we had been holding the talks. Apparently they didn’t go to other parts of the city either, since they never did show up! So on this trip we went back to our original location in what is basically a back-packers’ hotel in the old centre of town and were pleased to get a total of 19 contacts out. One fellow who brought 2 friends said he had been reading the material on labiblia.com for years and loved it, though he had never requested the course. He received an invitation to the talks because we had gotten his email address from the web site. One of his friends told us that he had never believed in the popular idea of the devil and was very pleased to find out he was on the right track! A huge amount of literature was taken.

In Santiago and Córdoba there were 8 or 9 interested friends out in each city in addition to all the brethren and sisters. Once again there was lots of serious conversation after the lectures and many pamphlets were taken. It was also encouraging to have a good number of private classes with those who are preparing for baptism. In all three locations we have a steady and promising group of students who are progressing nicely in their understanding of the Bible and their dedication to the things of God.

There is a real need for long-term missionary support in these new ecclesias to help them get on their feet. We hope that in 2013 there will be enough volunteers (and funds!) available to achieve this goal. God willing, a young brother from New Zealand, Brydyn Melles, plans to spend much of the year living and working in Córdoba, which will be a great help to the ecclesia and friends.

We pray God will bless this work and be with all our isolated brethren and sisters to guide them in his way as we await the return of Jesus and the Kingdom.